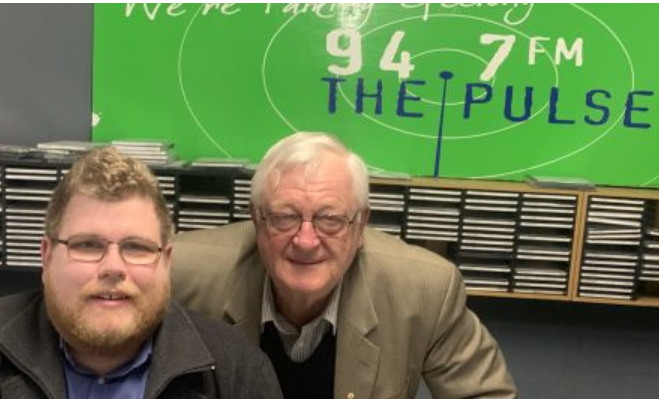 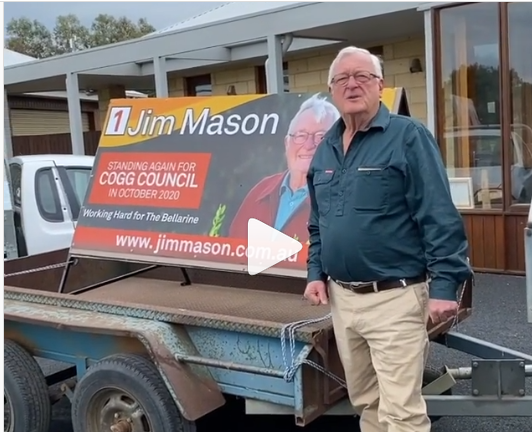 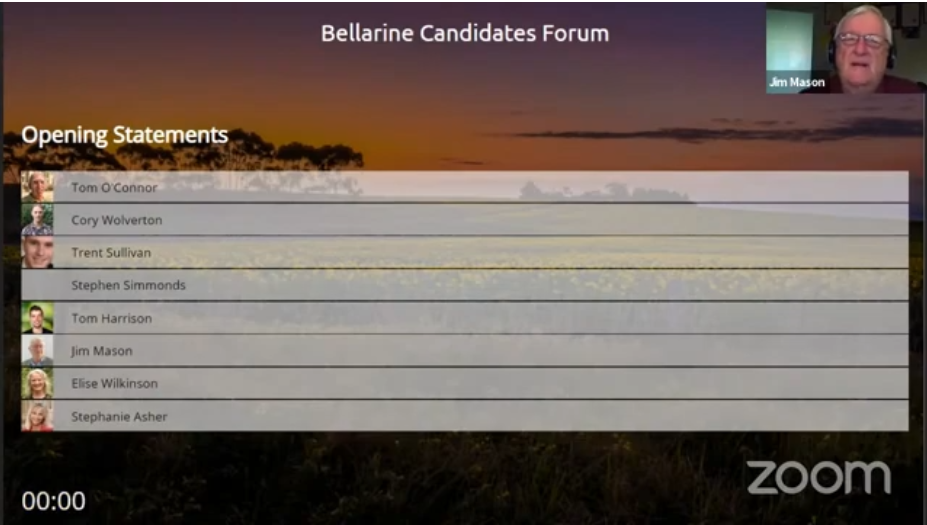 It was a tremendous honour to represent the Council at ANZAC Day services in Leopold, St Leonards, Portarlington and Ocean Grove on Sunday.

ANZAC Day has become one of the most significant days on our calendar – where we remember those tragically lost at war and reflect on the sacrifices thousands of men and women made in serving this country.

It is an annual reminder for us all about the sheer devastation and hopelessness of war.

By pausing to reflect on the trauma inflicted in the past, I hope we can all be influenced to strive for peace now and in the future. Armed conflict is not something we ever want to see, anywhere in the world.

Many of the brave men and women who went off to World War I and subsequent wars did so because they wanted to help protect the freedoms and way of life we have here in Australia.

They experienced the unimaginable – and in many cases paid with their lives – so that future generations of Australians could be happy and prosper.

Not for one second to compare or trivialise the horrors of the battlefield, but there are many challenges we are facing right now that must be tackled seriously if we are to continue to enjoy the good fortune that comes with living in this country.

I am talking about issues such as climate change, poverty and inequality.

In my mind, climate change remains the major world challenge and the greatest threat to future generations.

Only recently, we have seen giant kelp beds along the Australian coast dying out.

This is another indicator of sea current and temperature changes – which all emanates from the melting of the Arctic ice caps.

For our beautiful seaside communities on the Bellarine that are not only right next to the ocean but also filled with people who love living in and close to nature, the potential impacts of climate change are particularly frightening.

Although it is an issue that must be tackled meaningfully by all of the world’s major governments, there is work that can be done at a local and individual level to help make a difference.

As the Council’s representative on the Association of Bayside Municipalities, I will be advocating strongly on all bayside and coastal matters – and addressing climate change will be at the forefront of my priorities.

If you are interested in the measures the City of Greater Geelong is taking to minimise its impact on climate change, visit www.geelongaustralia.com.au and search ‘climate change action’.

You’ll find a page summarising the practical action being taken and the relevant strategies in place – including our Environment Strategy and our Sustainability Action Plan.

Another of my responsibilities on the Council is as Chair of the Aboriginal Affairs portfolio.

This role has been a very good opportunity to learn from our Traditional Owners and to stand alongside them in seeking reconciliation, as well as greater recognition of and opportunities for our region’s Aboriginal people.

Just a few weeks ago, councillors unanimously voted in favour of accepting a request from our Kilangitj Aboriginal Advisory Committee to write to the federal government in support of the Uluru Statement from the Heart.

The statement is a call from Aboriginal and Torres Strait Islander people from all around the country for constitutional change and structural reform in their relationship with Australia.

It seeks the enshrining of a First Nations voice in the Australian Constitution, and the establishment of a Makarrata Commission to supervise a process of agreement-making with Australian governments.

I am very supportive of the statement and look forward to Australia facing up to its duty to treaty and truth telling, and to reconciling with the past so that we can look forward to a secure and happy future together.

To come back to where this column started – ANZAC Day – there were many Aboriginal soldiers who were not recognised, despite giving service and their lives.

So ANZAC Day for me was an opportunity to remember and express appreciation to those men and women as well, alongside all people from the many cultural backgrounds who have bravely worn the Australian uniform at war.